THIS MOTOR HAS BEEN DISCONTINUED. THERE IS NO REPLACEMENT AT THIS TIME.

Introducing the latest in high performance motors. The new Ametek Lamb Infin-A-Tek Generation II 121101-13 motor is a 2-stage, 5.7 inch, 120 volt. This is the “Infin-A-Tek” Switch Reluctance Peripheral Bypass motor rated at 5000 hours of operational life with the patented Acustek design for quieter operation. Operational life is 5 to 10 times that of regular motors and has no motor brushes to replace thus reducing maintenance requirements.

The INFIN-A-TEK motor-blower is the first vacuum motor based on switched reluctance technology for commercial floor care and material handling applications that is designed to move only filtered dry air. The newly developed INFIN-A-TEK Generation II design with its significantly greater life expectancy, is a viable alternative to old style series universal motor-blowers. These motors have speed control capabilities to accommodate any special application you have in mind. Be sure the Infin-A-Tek motor you buy is the New Ametek Lamb Generation II motor. These motors have a far superior performance and dependability than the 1st Generation motors do.

Each Infin-A-Tek motor is thermally protected and has a patented sealed air bearing so no dust or dirt can enter the bearings and all aluminum die cast housings for rugged reliability.

It is highly advised that you replace the motor gasket part #MTR512.

Protect your motors from dust and dirt by using a motor filter. This prolongs the life of your motor and is a must for all motors. See our part #MTR553.

There are no reviews yet. 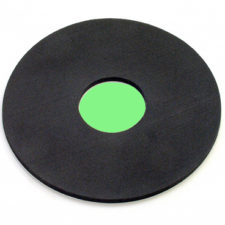 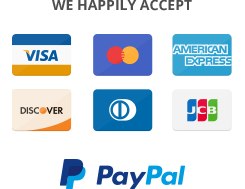